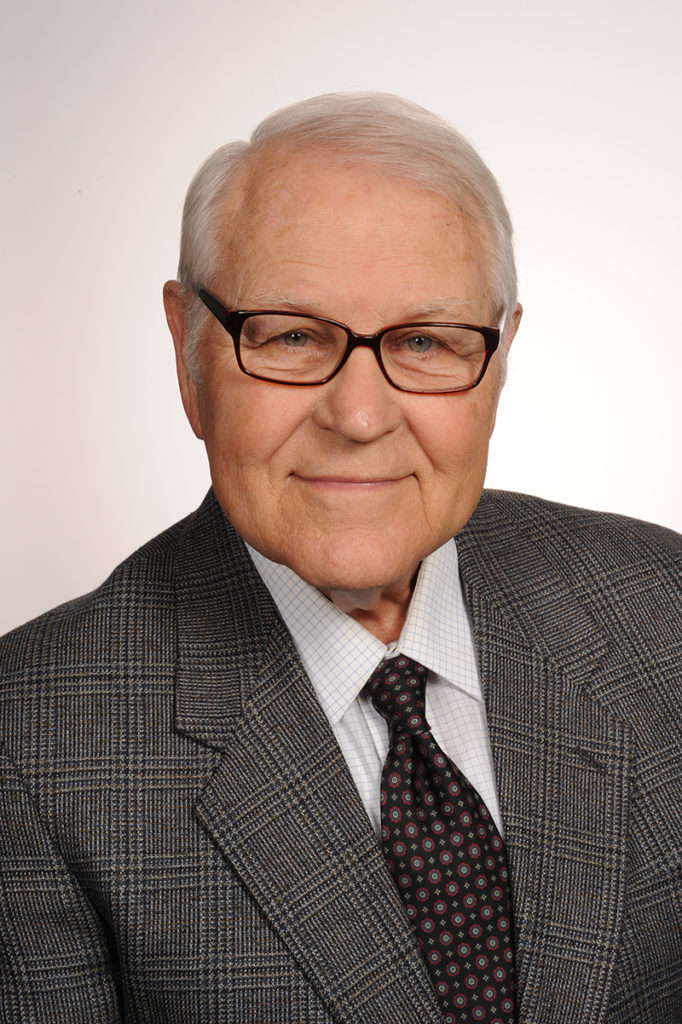 M. David Riggs founded Riggs Abney with fellow classmates from The University of Tulsa College of Law. Today, Mr. Riggs serves as chairman of the firm and as a member of the executive and management committees in the Tulsa office. His legal expertise includes civil litigation, government and politics, medical malpractice, personal injury and product liability law.

Mr. Riggs has had several litigation successes, including multiple million-dollar jury verdicts as well as a top 100 jury verdict in 2013. He served as co-counsel in the state of Oklahoma tobacco litigation, which resulted in the country’s largest settlement ever achieved.

Mr. Riggs has been highly ranked by Oklahoma Super Lawyers, named to the National Trial Lawyers list of top 100 trial lawyers for multiple years, and was awarded the Oklahoma Human Rights Commission Human Rights Award in 1985, as well as the James Madison First Amendment Award in 1986 and the Angie DeBow Civil Liberties Award in 1988.